Sparring over Breath of the Wild 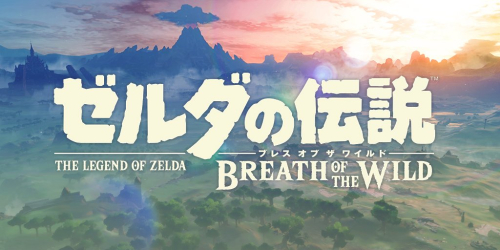 The wonderful Jed Pressgrove has written an open letter in response to the six part Zelda Facets serial that ran on ihobo last year. Entitled The Dreariness of Zelda, it engages with and counters some of the arguments put forward into the serial and is well worth a read. Here's an extract:

As far as Zelda games go, I see Majora’s Mask as a more innovative and sophisticated story than Breath of the Wild. Has any other Zelda game so daringly asked us to understand the humanity of our enemy like Majora’s Mask? Has any other Zelda game captured a sense of world-weariness like Majora’s Mask? As I played Majora’s Mask, I could not forget about that moon and the dread it represented. As I played Breath of the Wild, I rarely thought about Zelda (outside of the times the game rammed her name down my throat) and what she represents. I thought more about the smorgasbord of content before me and the growing ineptitude of big-name games.

You can read the entirety of The Dreariness of Zelda over at Game Bias.