What Are Little Games Made Of...?

Genuinely surprised and delighted by the response last week’s Are Videogames Made of Rules? produced. I really expected it to sink without a trace. The discussions, which you can follow in the comments, have exceeded my available time – but I am not done talking about this by a long shot! I am planning some follow up pieces to explore some of the issues raised, but they will have to wait until later in the year.

Briefly, however, I’d like to stress that this is one of those pieces where I am arguing against myself – I had previously advanced a view that the fundamental building blocks of games were rules, and this included videogames (the algorithms of which can be understood as rules). Now that people such as Paul Gestwicki, Raph Koster, Chris De Leon, Patrick Davis, Bart Stewart, Petri Lankoski‏, and others have thrown in on the issue, I see there is much further to take this argument – both in terms of clarifying and solidifying its original direction, and in terms of important tangents as well.

A new serial is about to start over at Only a Game, but once that is wrangled I’ll definitely return to this issue and take it further. Many thanks to everyone who has waded in thus far!

Are Videogames Made of Rules? 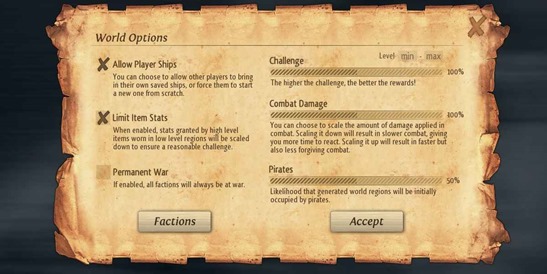 Does it make sense to say that videogames are made of rules? We might say that about boardgames or playground games, but even in these cases it’s not clear ‘rules’ are enough. Ultimately, is there anything that underpins all kinds of games and gives them something like ‘atoms’, or is the whole notion of a some common element lying beneath all games suspect?