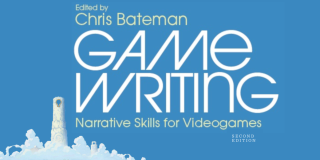 The original guide to writing for games returns! Every chapter has been revised and expanded, and there are new chapters covering storytelling for MMOs, urban narrative, interactive script formats, and the different kinds of relationship players can have with a game's story. Available from Bloomsbury now as a paperback, hardback, or ebook! 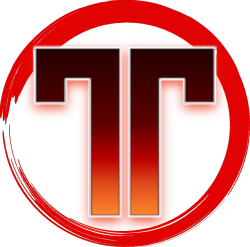 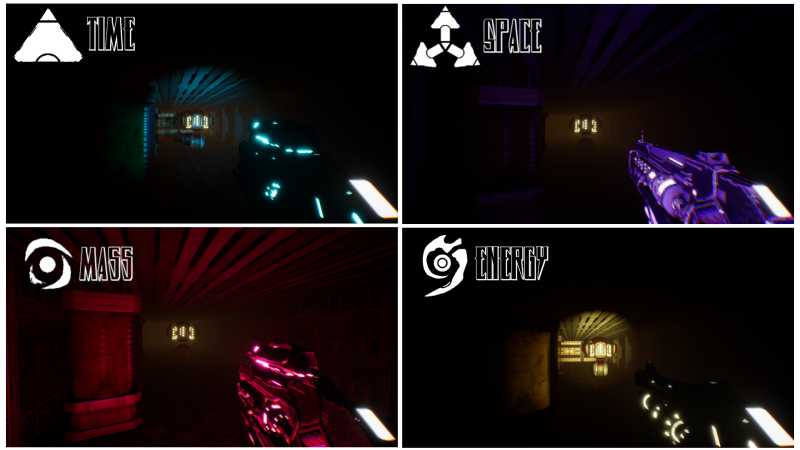 The good and excellent critic of all media, Jed Pressgrove, has kindly replied to last year's A Tale of Two Walking Simulators (1): Firewatch with his own thoughtful diatribe, Remembering the Wretched Firewatch. Here's an extract about which I have no disagreements whatsoever:

Nothing between 2016 and today has convinced me to stop hating the term “walking simulator.” I don’t believe it’s an acceptable descriptor, as you suggest. I believe it’s an abomination similar to Metroidvania (which gives too much credit to Castlevania), roguelike (used by, for the most part, people who have never played Rogue and thus don’t know what it’s “like”), shmup (toddler’s gibberish), and Soulsborne (what did Bloodborne even accomplish that warrants this reference?).

You can check out Jed's acerbic vitriol (not directed at me, I might add!) over at his always opinionated, always fascinating Game Bias blog, the rumours of the death of which were clearly greatly exaggerated! (Also, if it seems wrong to take a year to reply to a letter, please note that it took me four years to reply to Jed's original review of Firewatch... There is no concept of time in the Republic of Letters - only virtuous discourse!) 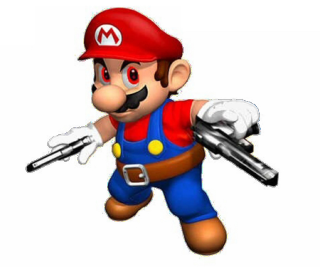 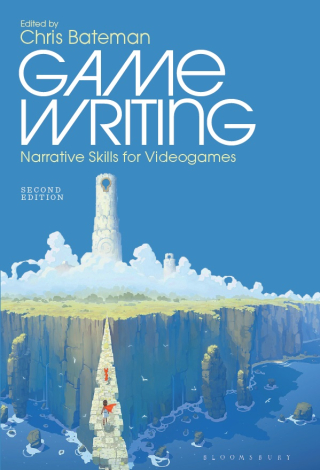 International Hobo is proud to announce the imminent publication of its long-awaited second edition of Game Writing: Narrative Skills for Videogames, the original 'how to' guide for game writers. Here's the blurb from the back of the book:

As the videogame industry has grown up, the need for better stories and characters has dramatically increased, yet traditional screenwriting techniques alone cannot equip writers for the unique challenges of writing stories where the actions and decisions of a diverse range of players are at the centre of every narrative experience. Game Writing: Narrative Skills for Videogames was the first book to demystify the emerging field of game writing by identifying and explaining the skills required for creating videogame narrative.

Through the insights and experiences of professional game writers, this revised edition captures a snapshot of the narrative skills employed in today's game industry and presents them as practical articles accompanied by exercises for developing the skills discussed. The book carefully explains the foundations of the craft of game writing, detailing all aspects of the process from the basics of narrative to guiding the player and the challenges of nonlinear storytelling. Throughout the book there is a strong emphasis on the skills developers and publishers expect game writers to know.

This second edition brings the material up to date and adds four new chapters covering MMOs, script formats, narrative design for urban games, and new ways to think about videogame narrative as an art form. Suitable for both beginners and experienced writers, Game Writing is the essential guide to all the techniques of game writing. There's no better starting point for someone wishing to get into this exciting field, whether they are new game writers wishing to hone their skills, or screenwriters hoping to transfer their skills to the games industry.

The new edition is published by Bloomsbury, and will be available as paperback, hardback, or ebook from 28th January 2021.

Game Dissonance was a three part serial that re-positioned the concept of 'ludonarrative dissonance' as merely a specific case of cognitive dissonance in the context of games, and explored the ways that games can trigger - and avoid - dissonance. The serial ran from September 30th to October 14th 2020. Each of the parts ends with a link to the next one, so to read the entire serial, simply click on the first link below, and then follow the “next” links to read on.

The three parts are as follows:

If you enjoyed this serial, please leave a comment!